Microorganisms, although ubiquitous, are not visible to the naked eye and are harmless. In fact, many microorganisms act beneficially to our health. But when a microorganism is potentially harmful, it is often referred to as “germ”. There are several types of common germs that can be eliminated by basic hygiene and cleaning practices.

Germs live in soil, air, water, food, animals, plants and humans. Even though most germs can cause diseases, they are still useful. For example, many bacteria that live in the human body are beneficial, and exposing a person to more germs can help boost his or her immune system in order to stay healthy. The key to balance lies in the critical number that will not cause a problem to public health.

It should be noted that seemingly clean surfaces can contain many infectious germs. Some of them stay active on the surfaces for a long time. We can say that this area is a source of danger from pathogenic microorganisms, especially when there is a possible infestation by a parasite in our area. A special method should be applied, by a fully trained crew in order to reduce the germs in them.
Conventionally the microorganisms are divided into five groups:

Fungi are a distinct group of living things that include unicellular or multicellular eukaryotic organisms. Fungi show a huge variety and are everywhere. Most are found in soil and plants and are nourished by organic components of living or dead organisms. The different types of fungi vary from the yeast useful to humans to the pathogenic fungi to the well-known edible mushrooms.

Algae are collectively characterized by many taxonomic groups of photosynthetic organisms that do not belong to a strictly defined plant kingdom. Algae are a multiracial category of organisms, ie they consist of taxonomic groups that are not directly related to each other as they belong to different categories and divisions. Algae are by definition eukaryotic. Some algae belong to the plant kingdom, and others to the primordial kingdom, which in recent years, due to the development of phylogenetic analysis, has undergone major rearrangements and changes.

Protozoa are a subset of unicellular eukaryotic organisms, many of which are motile. Protozoa were initially classified as monocytes primarily with animal behavior, e.g. voluntary movement. Protozoa are a complementary subset of primates with protophytes, which are corresponding monocytes primarily with plant behavior (eg photosynthesis). In regard to numbers, they fight bacteria and are everywhere, especially in humid environments, alone or in colonies. Many have the ability to move through the various morphological features they possess. Protozoa are usually plant or animal parasites that live mainly inside and not on the surface of the host.

Bacteriophytes, also known as schizomycetes, are tiny, single-celled (rarely multicellular) prokaryotic organisms found in every habitat and in large numbers, such as billions per gram of fertile garden soil or millions in a drop of saliva. Some of them are autotrophic and perform anaerobic photosynthesis. The name “bacteria”, which has become an international term, comes from the ancient Greek word “bacteria” (commonly “rod, stick”), due to the shape of the first of these observed microorganisms.

Fungi and protozoa have differentiated cores with nuclear membranes, which is why they are called eukaryotic microorganisms. Bacterial cells do not have a differentiated core and are called prokaryotes. Viruses do not have a cellular structure and are not considered living organisms because they do not have the ability to self-replicate, self-repair, or maintain a low entropy state. They multiply by living as parasites inside cells.
Prevention against germs is especially important because the immune system may be less able to resist a disease or infection.
Cleaning and disinfecting surfaces is extremely important in order to prevent the spread of germs.
Everyday areas or objects that we use, have a large number of germs, havine as a result our exposure to them. It is therefore necessary to apply methods and techniques in order to reduce the microbial load of the space and to protect ourselves from it. 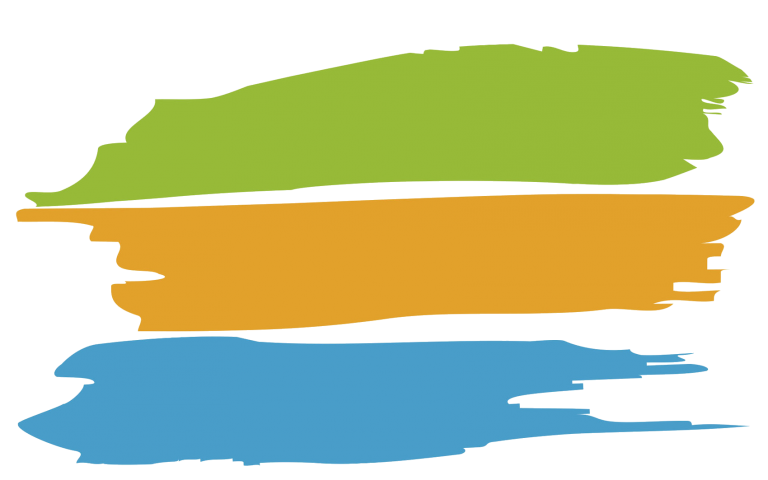